The Merry Wives of Windsor 2007 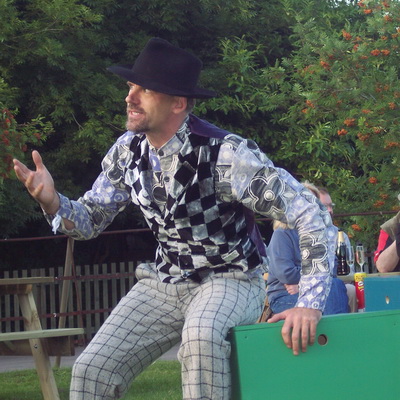 Sir John Falstaff needs money – fast! What better way than to make a rich woman (or maybe two, as a failsafe) fall in love with him?

But, in the words of the colourful Mistress Quickly, he “mistook his erection” and the merry wives he tries to seduce have their own very special way of teaching him a lesson – which includes squashing him in a basket full of dirty washing and throwing him in the River Thames.

Add to this hilarious scenario a jealous husband, a hot tempered French doctor with an imperfect command of English and a beautiful daughter sought after in marriage by three different suitors, mix it up with a liberal dose of mischief and mayhem and the resulting masterpiece is Shakespeare’s “The Merry Wives of Windsor”. 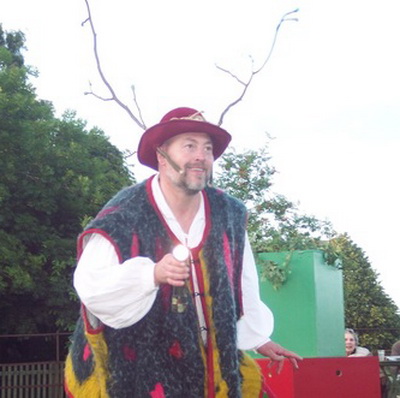